Stagecoaches in the Wild West 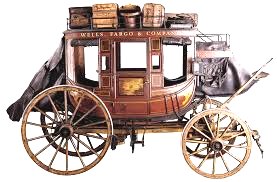 
Riding the Overland Stage in 1861 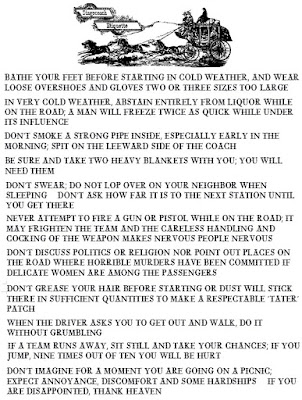 Posted by Tartajubow at 8:55 AM